Birch Trunk
Ripped from a tree, this basic treebranch is no real weapon. 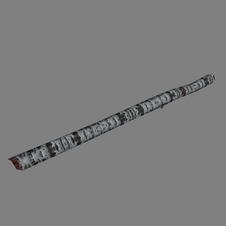 Birch Club
The Birch Club is essentially a Birch Trunk with some woodcarving to make it look more like an actual club. Fatal in the right hands, though no real match for a musket.
Broken Vodka Bottle
Used as projectile, a broken vodka bottle can leave a nasty cut on impact but is hardly lethal. 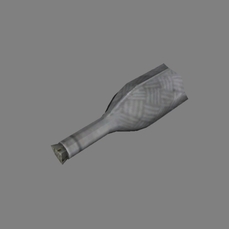 Club
Quite the same as the Birch Club, but with the bark stripped from the exterior, this club is getting quite close to an actual weapon.

“Fixed” Scythe
A once-broken scythe fixed with some string, this weapon is razor-sharp and close to an actual pike.

Hand Axe
A small version of his larger brother, the Lumber Axe, this nifty little comrade is well-used for cracking open heads and most other limbs.

Hoe
The “your average” gardening hoe. Quite sharp though. Has a decent reach. 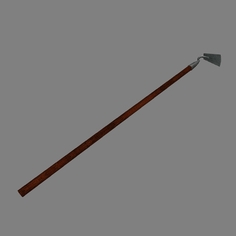 Hunting Spear
A spear in its truest form. Pointy and lethal when running head-on into it.

Kitchen Knife
A very sorry excuse for a weapon. You aren’t thinking of using this, are you?

Lance
The weapon of choice for Lancers. Can be used to thrust at oncoming enemies, or can be lowered to use as a couched lance. Devastating at high speed, very ineffective when standing still. Best used on horseback. 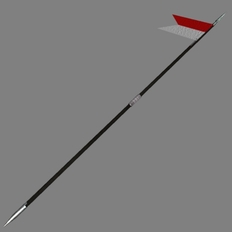 Pike
Basically a spear, but longer. Serves as a great shocker for oncoming cavalry, but is useless in up-close melee battles. 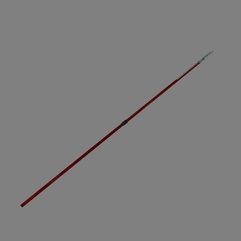 Pitchfork
Used for lifting and pitching loose material, and poking out eyes of enemy soldiers. A sorry excuse for a spear, but lethal when used correctly. 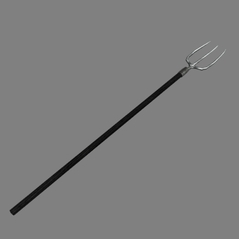 Sapper Axe
The standard-issue axe for the sappers/engineers/pioneers, this axe can cut through both enemy infantry and doors at lightning speed.

Scythe
Swinging this weapon around might kill one or two idly-waiting soldiers... that is, if you’re lucky. 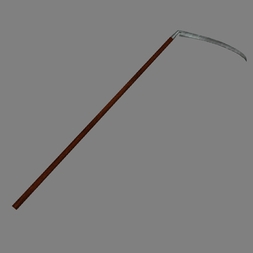 Sickle
Short, small, and not even that sharp. Running away is a better choice.

Sledgehammer
Two-handed and very heavy. Land a blow and break something. Hulk smash!

Wooden Fork
A cheaper version of the standard pitchfork. Pray it won’t break before you use it.
Back to weapons